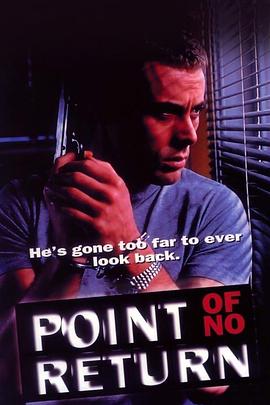 A fast paced dramatic thriller set in locations throughout Victoria, Australia. Grady (Marcus Graham) an ex-soldier whose life has been disrupted and his emotions disturbed, by his experiences at war and in prison, escapes from police custody after attending the burial of his murdered brother, Chris. Although free he is 'on the run' and is driven by his desire for freedom and a need to avenge his brother's death by finding his killer. With his hands still handcuffed Grady returns home and he turns to his former lover Kate, for help. Initially, Kate is not pleased to see Grady but she reluctantly agrees to help him. Grady attempts to call in some favors from his old cell mate, Keith, who together with Grady, Chris and their cousin Frank, were involved in money laundering operations. Keith is now keen to stay on the side of the law. Keith tells Grady that Frank and Chris were in business together and that Frank should not be trusted - Chris had made that mistake and now he was dead. Grady and Kate drive to Chris's country house and on their arrival they meet Frank Maguire. Frank is very nervous and Grady suspects that Chris was betrayed by the people whom he trusted most. They find a number of clues that Chris had left and they piece together the events leading to his death. Thrown together again they realize that their passion for each other still exists and, in an all explosive climax they are forced to fight for their lives - and their future